Traditional IRA vs Roth IRA: Which One is Better for Young Adults

Early savers are met with very complicated decisions on their way from their working years to retirement. These complications usually appear where investing and taxation intersect. Not surprisingly, the choice between a traditional IRA or Roth IRA is one such complication.

Let’s start first by discussing taxation, which is the the most complicated part of traditional and Roth IRAs.

Assuming no difference in tax rates at the time of deposit or withdrawal, there is no difference between a Roth or traditional IRA as far as taxes are concerned. 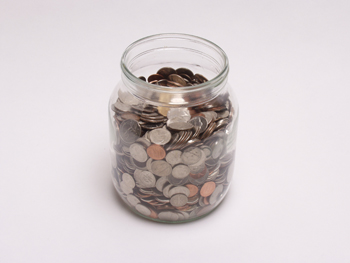 While there are a few small differences between a Roth and traditional IRA, the only one that will really matter in the long run is whether or not you’re making smart tax moves.

The decision tree is as follows:

This is a decision not worthy of over-thinking. There are some who say that the government will raise tax rates and thus a Roth is a better retirement account. Likewise, there are others who say that the Roth is equally exposed to tax changes, since the implementation of some kind of federal sales tax would double tax Roth balances and do no harm to traditional IRA investors.

Unfortunately, no one can know what the future holds for taxation. It seems most likely that tax rates will rise slightly for everyone, but most for high income earners. No matter what happens in tax rates from A to B, a saver’s tax changes from moving into a new income bracket will likely be greater than any increase in taxes over the period from saving to retirement.

For the obsessive planner unwilling to tolerate some uncertainty, consider tax diversification. Set up an IRA oppositely than a 401k. If you have a traditional 401k, set up a Roth IRA. The diversification can at least give you the knowledge that you’ve at least hedged your bets with any tax law changes.