Traits of a Successful Investor 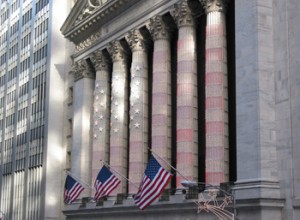 The world’s most famous investors share many traits, commonalities which make them legends in the world of capital allocation. The best investors are not gifted with luck, but raw talent that simply makes them better than most portfolio managers and financiers.

There’s more to finance than just mathematics and numbers. Having the right mindset and framework for investment decisions goes a long way in dividing the talented from the untalented.

You can simplify the traits of successful investors into three items. Successful investors put in copious time and energy to find good ideas, and have the patience to wait them out. They can also persevere through poor short-term performance and the opinions of others knowing that they’ll be proven right eventually.

It’s not easy to be a very successful investor, which is why there are so few of them. Those who are successful decade after decade have common traits that set them apart from most of the investing community.

What do you think separates successful investors from the unsuccessful?